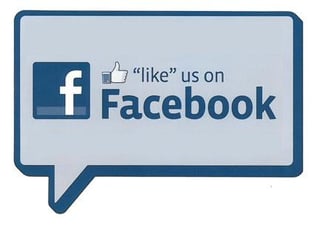 A report by the BBC today suggests many companies are wasting huge amounts of money by paying for adverts to get “likes” on the social media network Facebook, only for those likes to be from fake profiles which will bring no benefits to their business whatsoever.

Facebook likes are highly sought after by businesses, as once a Facebook user has liked a Facebook business page then whatever the business posts on their page will appear on the feed of the person who has liked it, and their friends will see that they have liked it, thus spreading the word about their business. Facebook charges companies for advertising which is designed to attract these likes.

The investigation found that some profiles are fakes, created by computer programs purely to spread spam and dangerous links, although Facebook insisted that there was no evidence of a significant problem. However, Facebook themselves revealed earlier in the year that about 5-6% of its users might be fakes – around 54 million profiles.

Graham Cluley of security firm Sophos said: “We know some of these accounts are run by computer software with one person puppeteering thousands of profiles from a single desk”. Fake profiles discovered included Agung Pratama Sevenfoldism, born in 1997 and manager at Chevron in 2010, and Ahmed Ronaldo who works at Real Madrid. A large proportion came from Egypt and the Philippines, wither users liking up to 5000 pages.