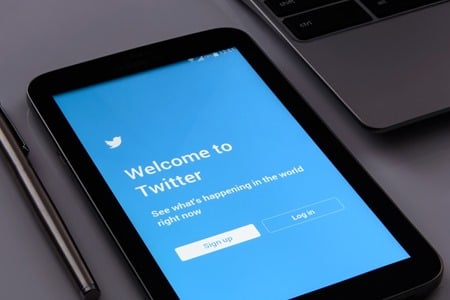 We reported back in September that Twitter was trialling longer Tweets for a select number of users on their social media platform.Following the trial, Twitter last week announced that it is doubling the number of characters in a tweet from 140 to 280 in most languages. Immediately there was an outpouring of concern on Twitter about people’s feeds being filled with long tweets, and many people tweeted that they would rather see an edit function. However, the trial showed that despite having the option to use 280 characters, only 5% of tweets exceeded 140 characters, and only 2% of tweets exceeded 190 characters. Twitter’s product manager said that “during the first few days of the test, many people tweeted the full 280 limit because it was new and novel, but soon after behaviour normalised. We saw when people needed to use more than 140 characters, they tweeted more easily and more often. But importantly, people tweeted below 140 most of the time and the brevity of Twitter remained."It was noted that those who did use longer tweets got more followers, more engagement and spent more time on the site than before. It is hoped that rather than people writing full length 280-character tweets, they will still tweet concisely, but have the space to write a bit more when needed, reducing the number of abandoned tweets when people can’t fit what they want into 140 characters. Under the 140-character limit, 9% of all tweets in English reached the full character limit. The original constraints of 140 characters were a result of the confinements of mobile. As today's users Tweet via apps or on a desktop, there is no longer a technical need for the limit. This latest change comes on the back of several updates from Twitter giving business and individual users more room to be creative. In 2016, Twitter made it so that GIF’s, photos, polls and other media no longer contributed towards the 140 character limit. It is also part of Twitter’s plan to attract more users and to grow. Twitter currently only has 330 million active users, compared to 2 billion users on Facebook. Follow DBS’s updates on Twitter here: https://twitter.com/dbsInternetMktg.